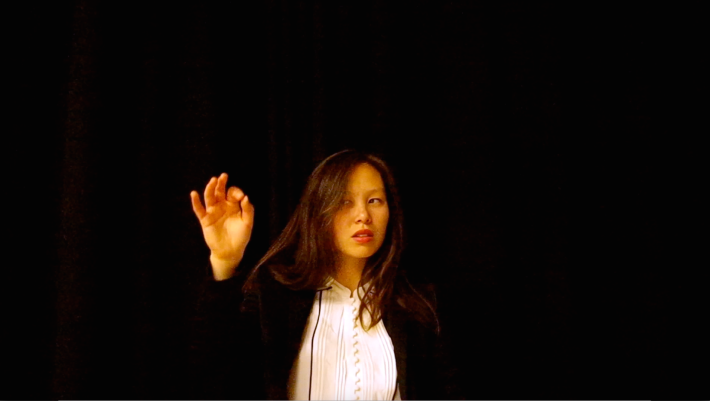 The Politics of Performance and Play. Feminist Matters

“‘…if we really engage in storytelling as a sym-poietic practice, which is propositional and invitational, then we have a chance for re-worlding. Play always involves the invitation that asks ‘are we a “we”’? A “we” that does not pre-exist the propositional risk and testing.’ (Donna Haraway, 2015)[1]

This conference explores the various ‘worldmaking’ practices of play and performance in their diversity – performance art, dance, sports, and games – from a feminist materialist perspective. How does play engender innovative and emancipatory social practices and invite us to rethink the social political challenges we are facing?

Play and performance, as Haraway argues, are ‘worldmaking’ practices, premised not on the already there, nor on a story of origin – a true identity, a unified people, a nature prior to capitalism – but on a people who belong to the future. As workings of fiction, play and performance cannot be reduced to the binaries of true and false, playfulness and seriousness, real life and staged life. This becomes apparent in the etymological root of fiction as a verb- fingo fingere finxi fictum, – to shape, form, arrange or put in order and imagine. Play and performance are thus potential sites for ethico-political engagement. Scholars of politics have recognised the importance of examining and employing performance and play in their work; equally artists and scholars of performance and play are examining the relevance of critical conceptualisations of the political in their practice. Recall, e.g., 17 th-century playwrights Aphra Behn and Susanna Centlivre (famous for her piece ‘The Gamester’), Richard Schechner and Johannes Fabian’s anthropology of play, Huizinga’s Homo Ludens, Edward Said’s reflection on comics, Guy Debord’s détournement and Allan Kaprow’s happenings.

With their potential for rethinking, rebuilding and reimagining, play and performance are also important sites for feminist concerns. In fact, Haraway’s reminder of the creative and political potential of fiction is exemplary for today’s larger field of feminist ‘new materialist’ engagement with performance and play, both in scholarship and art – from the works of Judith Butler, Eve Kosofsky Sedgwick, Annie Sprinkle, Orlan, to that of Karen Barad, the game developer Zoe Quinn, the sports feminists Holly Thorpe and Pirkko Markula and the queer performance collective Dark Matter.

By bringing together academics, artists, and players, and especially those whose work and concerns cut across these roles, this conference creates a space to ‘slow down’, as called for by Isabelle Stengers: let’s make the most of this space to reflect on today’s theoretical, political, and artistic challenges and realise opportunities for feminist engagements with performance and play.

If you have any questions, please send an email to Nathanja van den Heuvel: pppconference2016@gmail.com

This conference is part of the Dutch research ‘Van voetbalvrouwen tot vrouwenvoetbal’ (‘From Football Wives to Women’s Football: an Interdisciplinary Research into the Societal Impact of Women’s Football in The Netherlands’), made possible by NWO (the Dutch Organization for Scientific Research), Atria, Women Win, De Sportbank and Triple Double.”