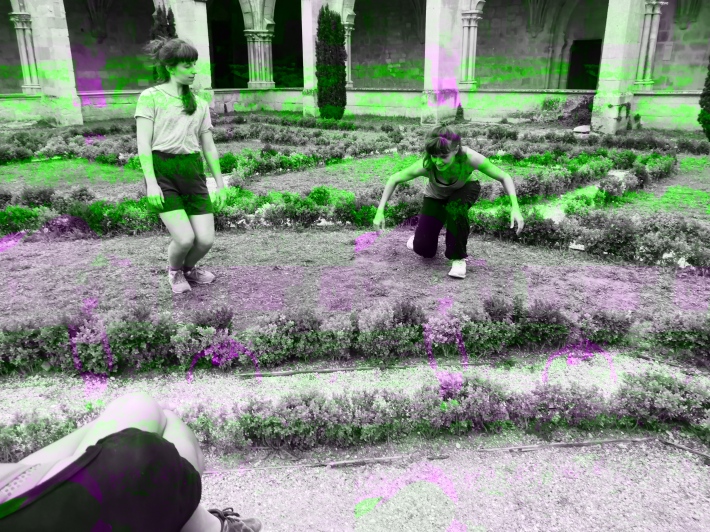 Rehearsing with the one and only Gilda Stillbäck, summer 2019. Photo of Eve B and Gilda S by Sasha Amaya.

Educated at the Royal Swedish Ballet School in Stockholm, Gilda Stillbäck started her career as a dancer in Sweden. She freelanced with independent companies, as well as working at institutions such as the Gothenburg Opera, the Norwegian Opera and the Malmo Opera.

In 2006, she choreographed her first piece “b rör mig” (touch me) a blend of contemporary dance and argentine tango. The piece toured Sweden and Argentina from 2007-2009. The following years, Gilda choreographed and produced another three pieces and also started working as a choreographer for opera and theatre at the City Hall Theatre in Gothenburg.

While working with actors, Gilda took an interest in acting and so started studying acting in 2013, which was also the year of her first short film, “House of Ahava”, directed by Eric Eger. The film was presented at both the Cannes and the Miami Film Festivals. Since 2015, Gilda works between Sweden and France as a dancer, choreographer and actress.