3:AM Publishes on A Certain Sense of Order 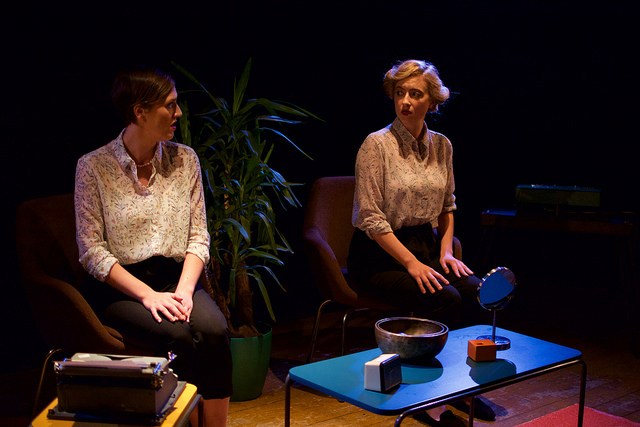 3:AM MAGAZINE publishes “chancing repetition” a review by Christian Coppa of A Certain Sense of Order.

“There is something unmistakable about a double take: that sudden claim of interest in an object initially clocked without much ado—a face peripherally scanned, maybe a voice overheard, one almost too familiar to be attended at first. The ordinary thing become peculiar, significant. An uncanny kind of recognition; an awkward one, tentative or unreliable, a misrecognition, even. Perhaps it was the face of someone you had hoped to see, or feared you might. In any case, we double take when we suspect something is worth a second look, however casual, patient, or risky. Voluntarily or not, we enquire further…”

See more about A Certain Sense of Order here.